On the outskirts of Šumperk in the nearby Jeseníky mountains lies a unique technical masterpiece – the pumped storage power plant Dlouhé Stráně. In 2005, it was chosen as one of the seven wonders of the Czech Republic. Most importantly, however, it has the largest reversible water turbines in Europe.

We are offering visitors to Cutting Days 2017 the opportunity to visit this marvel and enjoy a presentation of our successful segment specific products in the unconventional environment of this unique power plant.

The power plant's construction began in 1978 and was completed in 1996. The mountain Dlouhé Stráně and the river Divoká Desná flowing beneath was chosen as the site. The placement of this structure in the middle of a natural reserve was, at least initially, a point of contention in the eyes of the public. Today, the power plant is an attraction that brings people to the mountains, not just from among technical enthusiasts, but also general visitors to the Czech Republic.

The power plant itself is built as an underground facility – the turbine cavern, sized 87.5 x 25.5 x 50m, located inside the mountain, as is the transformer chamber with dimensions 115 x 16 x 21.7m. The cavern is fitted with two 24m tall reversible Francis turbines with an output of 325MW each.

The underground power plant is connected to the upper reservoir through two underground feeder pipelines with a 3.6m diameter and length of 1,547 and 1,499m respectively. It is connected to the lower reservoir through two tunnels with diameter 5.2m and length of 354 and 390m. The feeder pipelines are fitted on both ends with giant ball valves. Attendees on the tour will be able to access the cavern above.

Please be aware that the tour of Dlouhé Stráně is only available to visitors attending Cutting Days 2017. Buses to the power plant will depart twice a day from the Dormer Pramet production unit in Šumperk. The tour will take approximately four hours (incl. travel to and from the power plant). 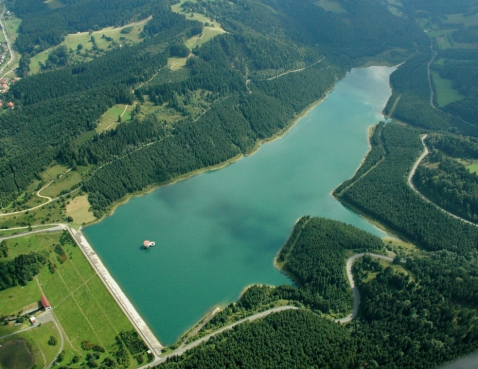 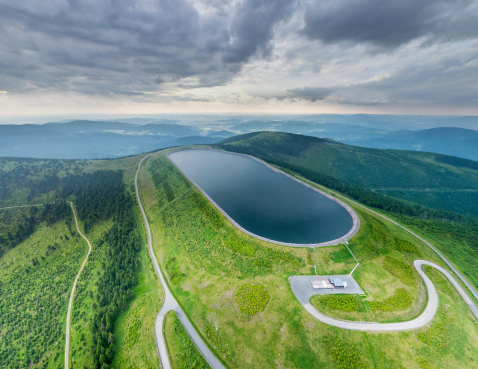 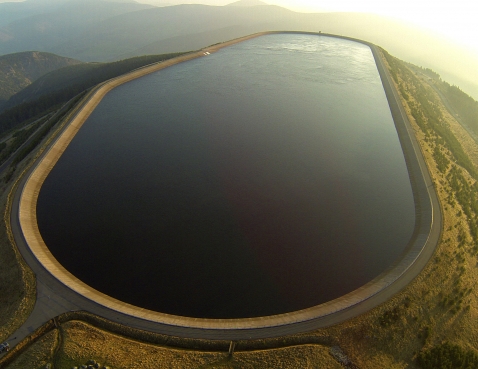 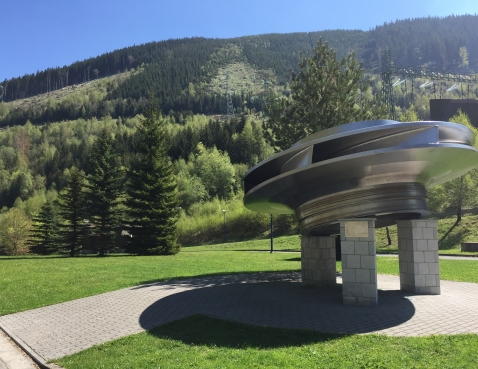 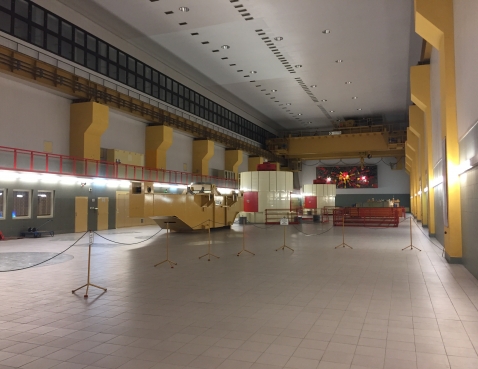 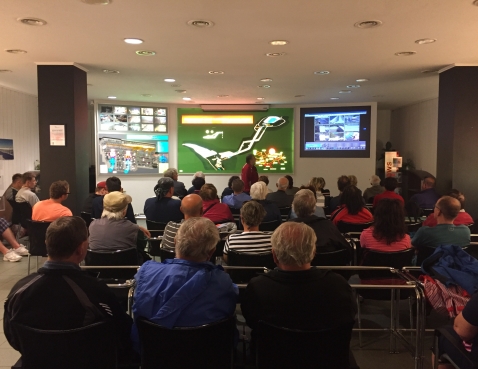 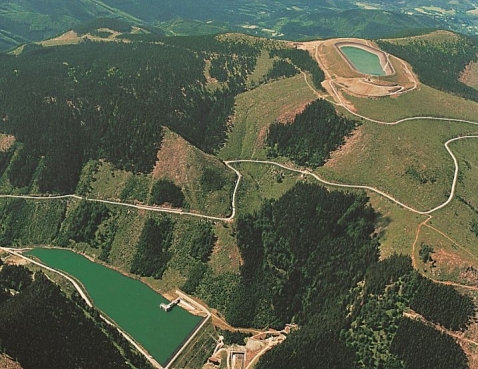 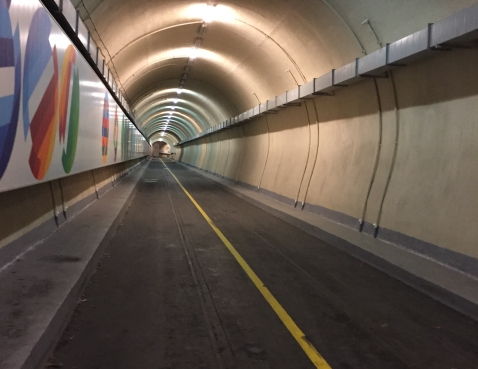